The mixed form of asthma is a type of asthma, which etiology combines atopic (allergic) and non-allergic factors. Most often mixed type occurs as atopic but with bacterial sensitization. Exacerbating factors can be other non-allergic causes: poisoning, stress, endocrine disease, etc. 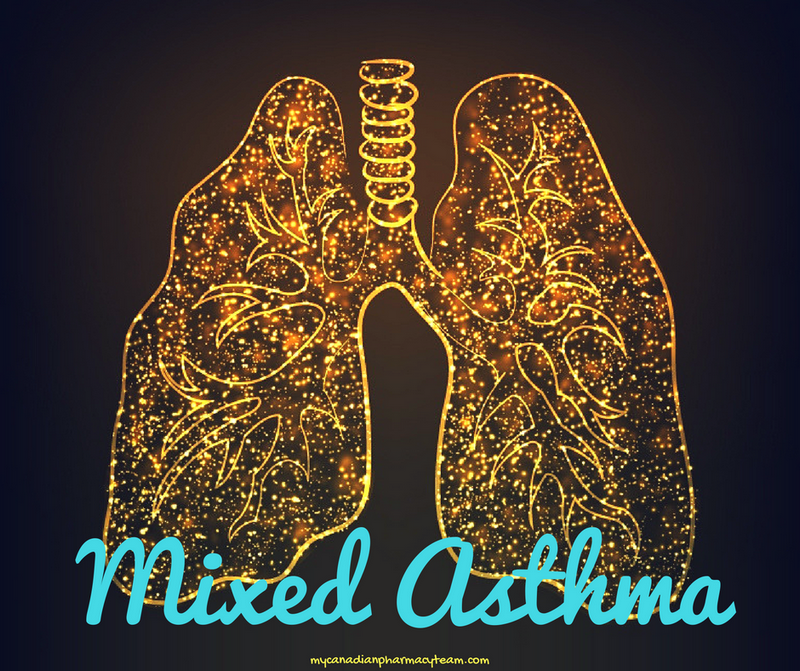 The mixed form of the disease is characterized by acute polymorphism, progressive development, seizures increased in frequency and duration with a high probability of transition to asthmatic condition, problems with relieving attacks. The possibility of complications increases: pneumothorax, pulmonary heart disease, atelectasis. The clinical picture of mixed asthma often points to the prevalence of bacterial nature of bronchial sensitization. There is a direct link between hypothermia and aggravation of background infectious diseases, and aggravation itself has signs of infection such as asthma symptoms (low-grade fever, the general intoxication of the body).

At the same time, additional sensitization, caused by allergens that are not related to infection, leaves its mark on disease course. In between long asthma attacks of infectious nature there appear severe allergic, but short-term, symptoms such as severe dyspnea without changing body temperature. Such exacerbations are easily eliminated by receiving bronchodilators.

Asthma classification is made taking into account disease course severity and main feature severity (suffocation). The degree of respiratory failure (degree of status asthmaticus) is divided into 3 phases:

Disease severity is divided into the following categories:

Step 1: episodic (intermittent) form. Attacks occur during the day not more than 4 times per month, and at night – 2 times a month, aggravation has a short duration.

Step 2: mild persistent form, when day exacerbations appear 2 – 7 times a week, night attacks – more than 2 times a month, there is insomnia due to breathing, problems with physical activity.

Stage 3: persistent mixed type asthma of moderate severity, at which day-time attacks happen every day, at night – more than 1 time in 4 days, there is a decrease in physical activity.

The doctor makes a primary diagnosis by characteristic dyspnea and respiratory failure after examination and studying anamnesis. Pathology differentiation by its type is carried out by therapist, pulmonologist and allergist. X-rays, ultrasound, electrocardiogram, spirometry, peakflowmetry (peak expiratory flow) are conducted to establish the final diagnosis. It is mandatory to carry out blood and sputum laboratory tests. Sometimes skin tests are carried out to establish the type of allergen.

Drugs for symptomatic treatment provide spasms elimination (bronchodilators) and normalization of bronchial patency. The following products are recommended for such tasks:

For rapid relief of sudden attacks, mentioned means are applied in the form of aerosols and inhalers. They should have rapid action and remove aggravation within a few minutes. For quick relief, the concentration of active ingredients in preparations is significantly increased. In connection with some of their toxic effects, an application is allowed only in case of emergency. 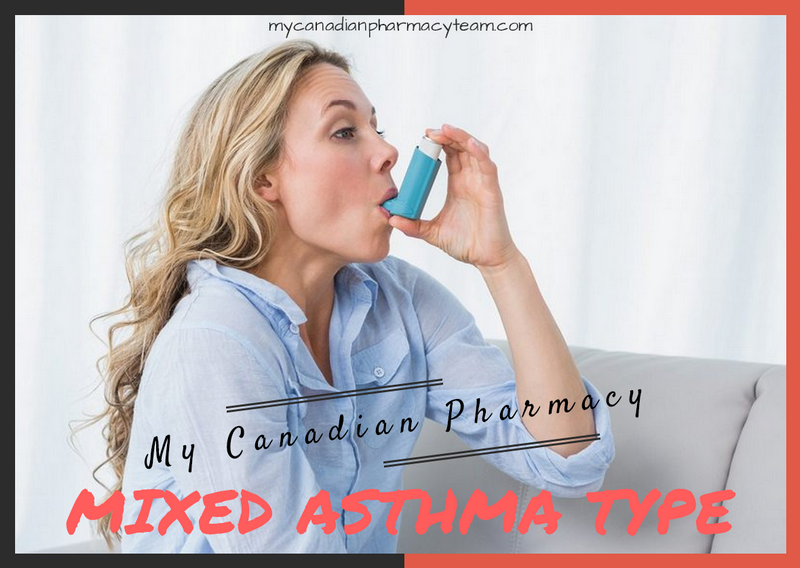 Basic treatment is carried out with long-acting preparations. They do not have an instant effect and are intended for long-term course application. Systemic therapy is carried out by the following means: 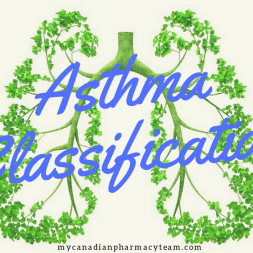 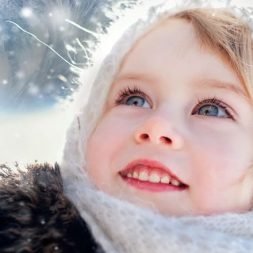